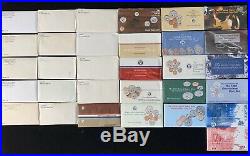 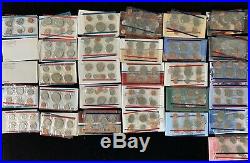 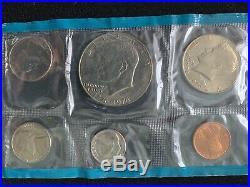 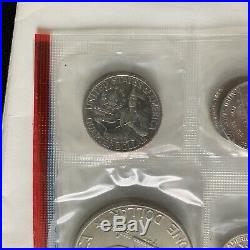 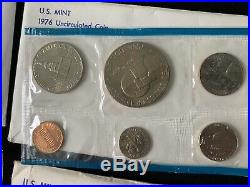 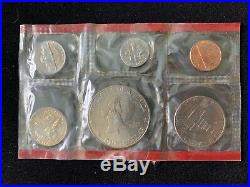 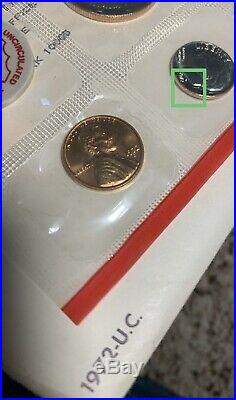 This is a great group. They are all complete and in the original packaging. Some highlights of this grouping are: the 1968 and 1969 sets have a 40% Kennedy half dollar, the 1970 set has a 40% Kennedy half'D' mint which was not released for circulation and can only be found in this set.

The 1987 set has 2 Kennedy halves that were not released for circulation. The 1996 set has a West Point minted Roosevelt Dime which is a special 50th Anniversary coin. This set is the only place you can get that coin. The 1999 set has 18 coins in it as it has the 10 state quarters for'99. This set carries a premium as it was produced in limited quantities.